Which Comes First? Interior or Exterior? Check out the History of Pacific

Which Comes First? Interior or Exterior? Check out the History of Pacific 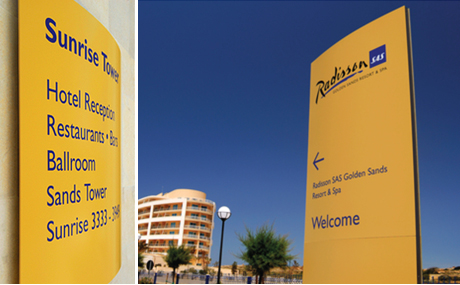 A classic example of how this can impact the architectural signage marketplace is the story of how Pacific, ASI’s modular curved-face solution, was born. Pacific started as an exterior system. Due to the market demands, a complementary interior signage system was created, thereby creating the juggernaut that it is today.

The History of Pacific

In 1993, Modulex developed a new exterior sign system with curved shapes, called Pacific. The new Pacific design was an alternative to Exterior 500 and similar exterior systems. It was not only the curved shapes that made it different but also the fact that the free-standing signs were mounted on only one post. Also, the large panel surfaces could be combined to offer new and exciting graphic opportunities. The Pacific Exterior range included monoliths and post and panel signs with large surfaces, projecting signs and double-sided parking signs.

Another “Outside/In” System on the Rise?

It seems that history is repeating itself in the form of Macer, which started as an exterior system and now has a complementary interior system. Macer is turning heads and designers are seeing the same features and benefits that drove Pacific — panel space to design, second-to-none paint system, and print on panel graphics. 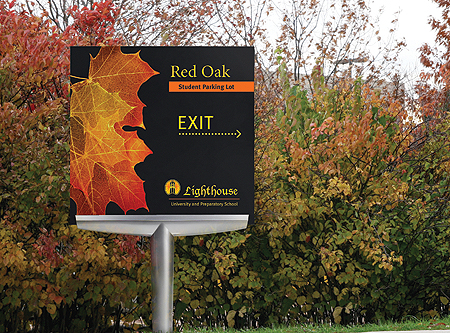 For interior signage, you can't go wrong with a well-designed[...]

Check out the new standard and custom design accents for[...]